Go to oregoncraftbeer.org for a comprehensive calendar of beer events in the area.

Listen on Stitcher, iTunes, and at www.portlandbeerclubpodcast.com
Follow us on Instagram (Portland Beer Club Podcast)
Facebook (/PortlandBeerClub)
Twitter (@PDXBeerClub)
We’re also on Untappd at PortlandBeerClub Podcast
Thank you to Psychostick for letting us use their song “Beer!” from the album “We Couldn’t Think Of A Title”
A proud member of the Podcast Collective @ podcastcollective.com
A RamShack Production 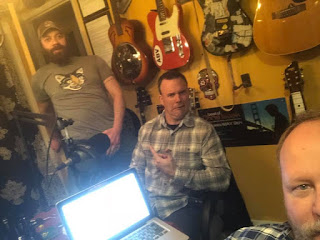 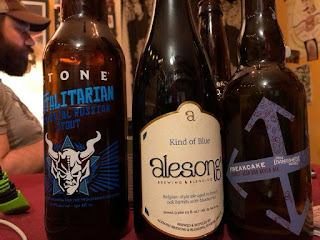 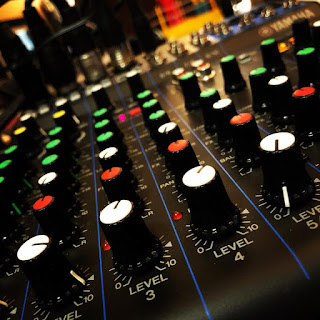 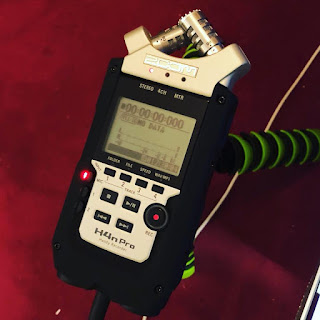 Meet our newest member of the studio arsenal... Justin Case

Posted by Portland Beer Club Podcast at 6:30 AM No comments: 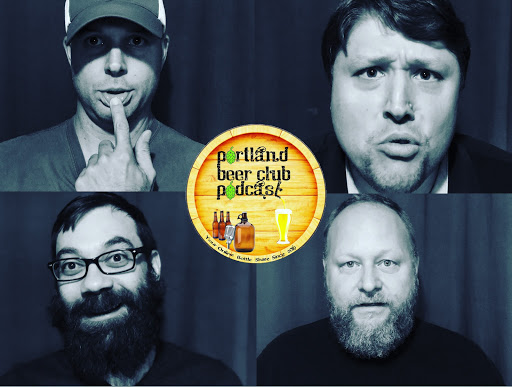