Top 6 List: What living person would you want to sit down and have three beers with?

Contact us at portlandbeerclub@gmail.com
Listen on Stitcher, iTunes, and at www.portlandbeerclubpodcast.com
Follow us on Instagram (Portland Beer Club Podcast)
Facebook (/PortlandBeerClub)
Twitter (@PDXBeerClub)
We’re also on Untappd at PortlandBeerClub Podcast
Thank you to Psychostick for letting us use their song “Beer!” from the album “We Couldn’t Think Of A Title”
A RamShack Production 2018 and beyond... 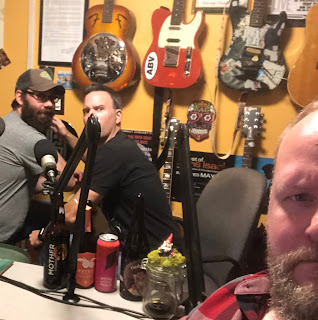 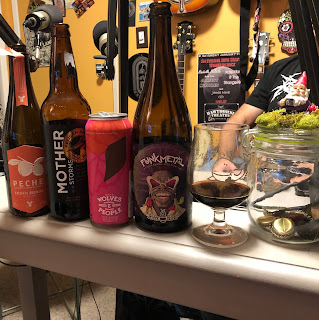 Posted by Portland Beer Club Podcast at 8:00 AM No comments: